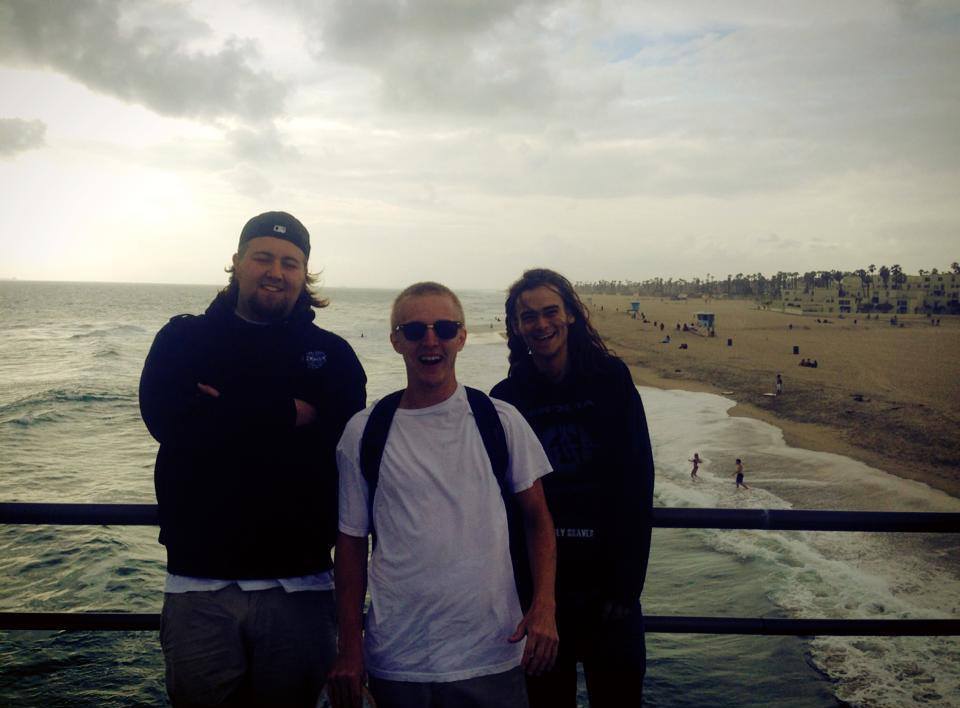 “Legends come in many forms. For Shaka, it came as a three-round rifle burst of projectile vomit. It's the kind of spectacle that stuns bar patrons and catapults you from a random out-of-town band directly to cult status. That level of infamy that causes a venue to beg you to come back every time you're in town. It may not be a glorious path to success, but damn if they don't have a good time every second of the way.”

Shaka is a three-piece Punk/Reggae band from McKinney, TX. Consisting of Jeff Dieffenbach, Matt Dunnam and Straton Riekena. Formed in 2008 the trio has been playing the DFW area non-stop. Building a loyal, rowdy fan base brick by brick.